Our production include speedlites, triggers, cable release, LED lights, lens and so on, totally 7 series and more than 40 products. We have developed and produced SLRs auto-focusing lens, including 50MM/F1.8, 35mm/f2.0, 85mm/F1.8, 100mm/F2.0 which are on sale. In 2014, we brought out the yongnuo first 50MM/F1.8 auto-focusing large aperture SLRs lens, which has filled the gaps of domestic camera auto-focusing lens and broke the situation that China unable to produce auto-focusing lens. The reaction is great after putting products on the market, many shutterbugs has a strongly supportive review of domestic products on the Internet. Now the lens are over-demand.

We have registered YONGNUO trademark all over the world, including United States, Canada, Japan, Korea, Germany, Italy, Britain and more than 100 countries and regions. more...

7DaysDeals.com is proud to be an official reseller, authorized retailer and distributor for YongNuo in Singapore. 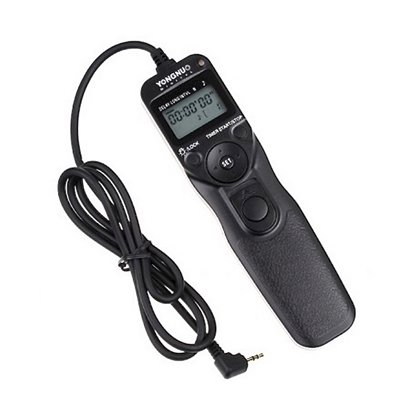 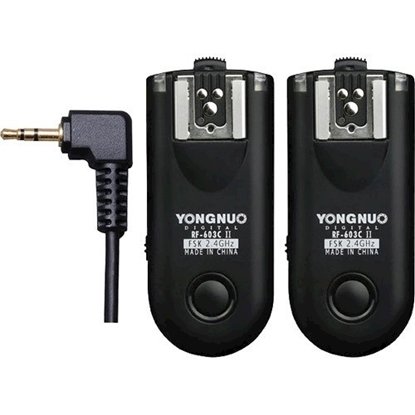 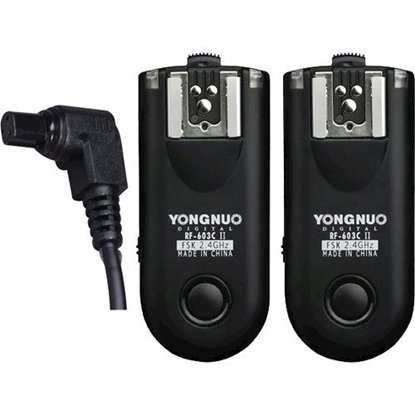 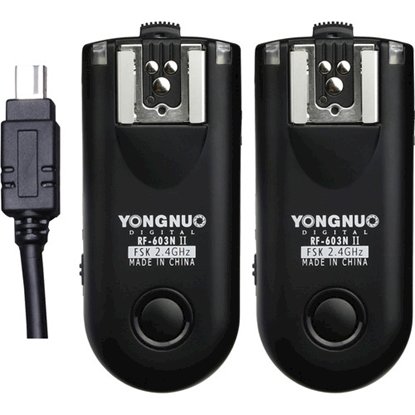 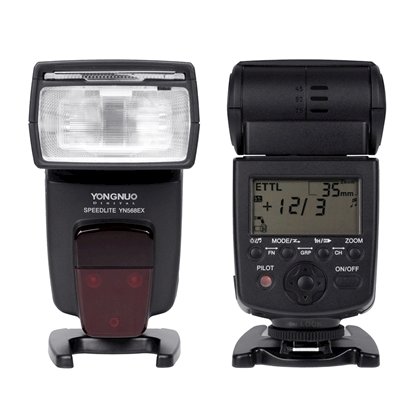 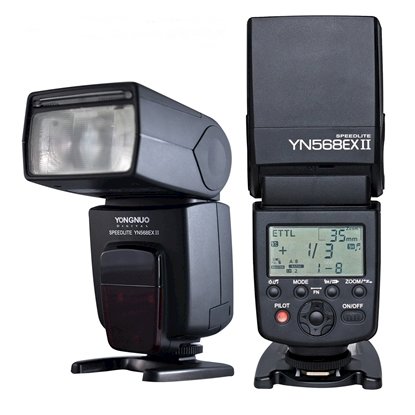 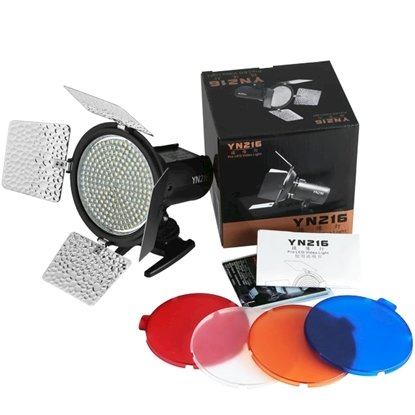 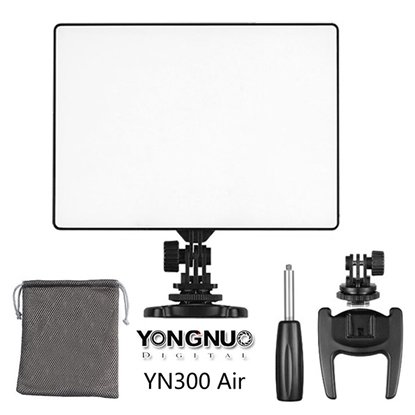 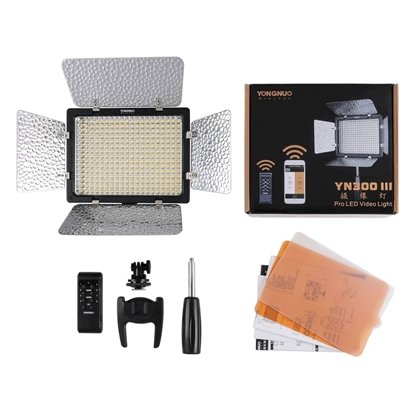 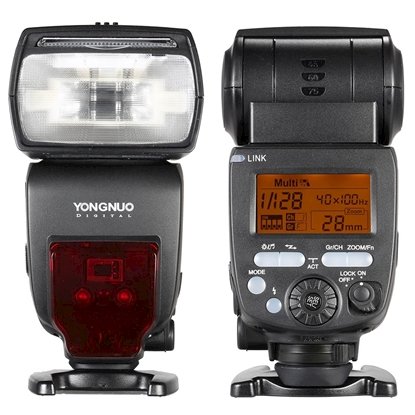 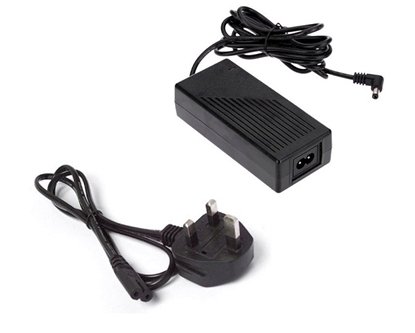