Sony is one of the leading manufacturers of electronic products for the consumer and professional markets. sony offers a wide range of digital cameras. point-and-shoot models adopt the cyber-shot name, while digital single-lens reflex models are branded using alpha.

the first cyber-shot was introduced in 1996. at the time, digital cameras were a relative novelty. sony entered the market for digital single-lens reflex cameras in 2006 when it acquired the camera business of konica minolta. sony rebranded the company's line of cameras as its alpha line. sony is the world's third largest manufacturer of the cameras, behind canon and nikon respectively. more...

7DaysDeals.com is proud to be an official reseller, authorized retailer and distributor for Sony in Singapore. 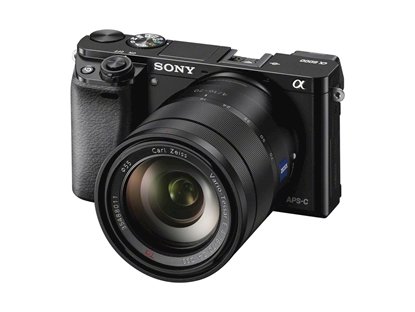 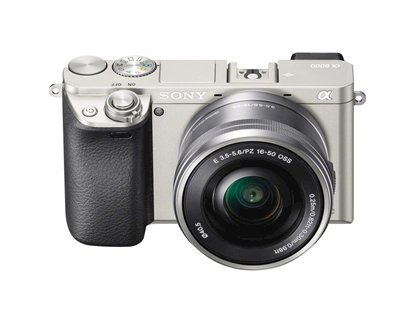 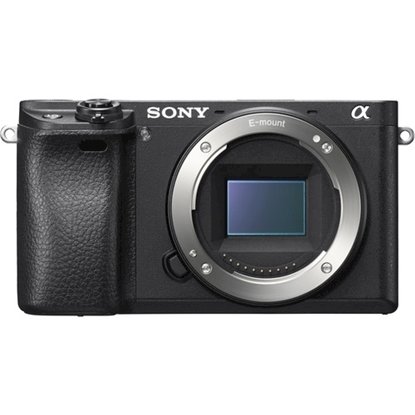 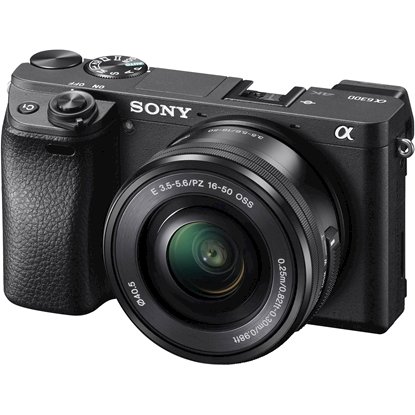