Olympus established on 12 october 1919, is a leading japanese manufacturer of cameras, lenses and optical equipment. olympus offers wide range of products such as interchangeable lens camera, lenses, compact digital cameras, digital audio recorders, binoculars and accessories. since 1936, when our predecessor takachiho seisakusho developed the zuiko lens and started selling the semi-olympus i, the company's first camera, olympus has continuously pursued development of its products. the culmination of the company's many decades of technological innovation now culminate in the om-d e-m1 mark ii, a flagship model of the olympus mirrorless interchangeable-lens camera om-d series. discover how our history of passionate technological innovation lead to the remarkable om-d e-m1 mark ii, and also the m.zuiko digital ed 300mm f/4.0 is pro, a high-performance lens with unique image-stabilization technology.

olympus is renowned for its excellent image stabilization (is) technology, particularly in-body is compensation featuring precision control of the image-sensing device. olympus was among the first to adopt an in-body 5-axis is system to compensate for camera shake. the new 5-axis sync is has both in-body and in-lens is systems to deliver compensation of up to 6.5* shutter speed steps. olympus, which has its own proprietary compensation unit and control-and-compensation algorithms, uses built-in is systems to deliver extremely high-precision image stabilization. more...

7DaysDeals.com is proud to be an official reseller, authorized retailer and distributor for Olympus in Singapore. 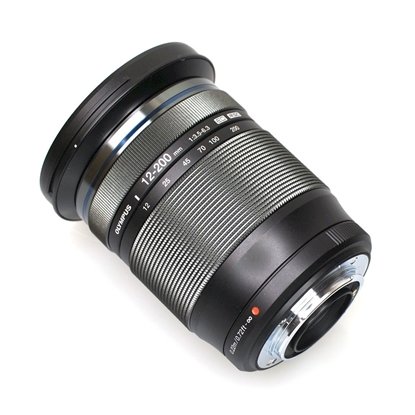 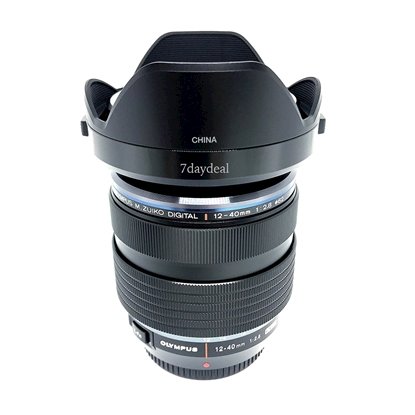 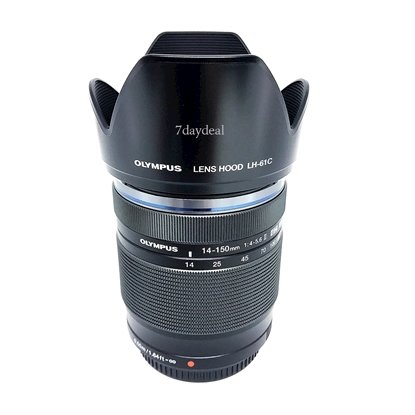 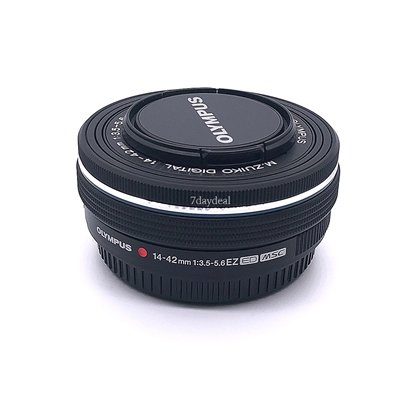 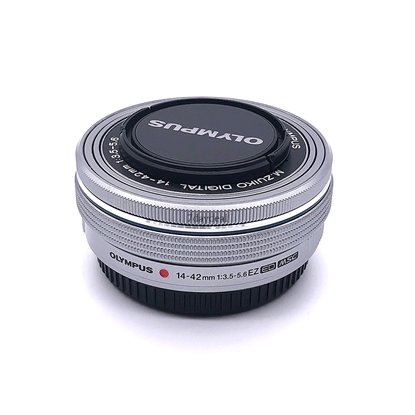 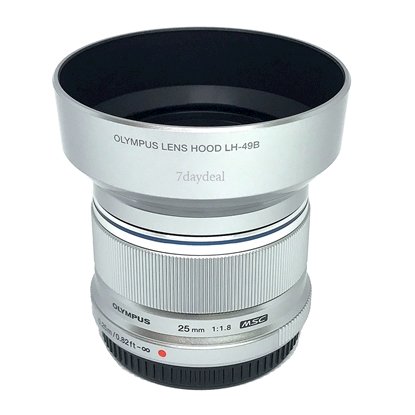 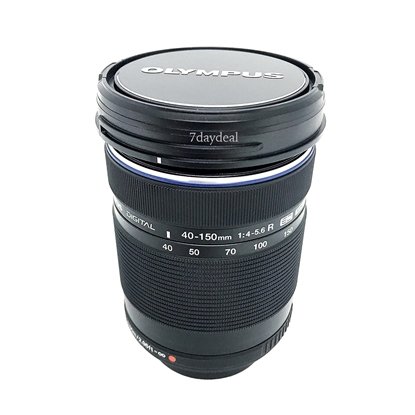 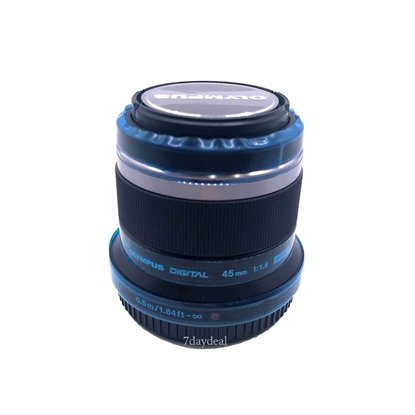 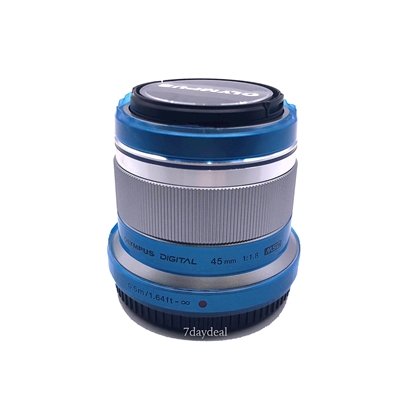 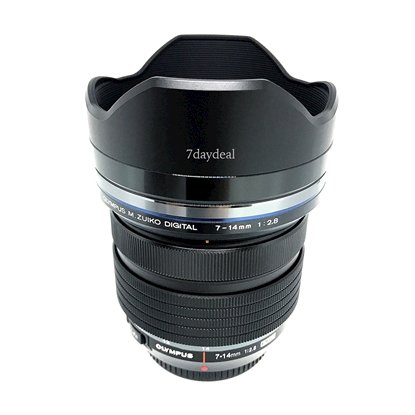 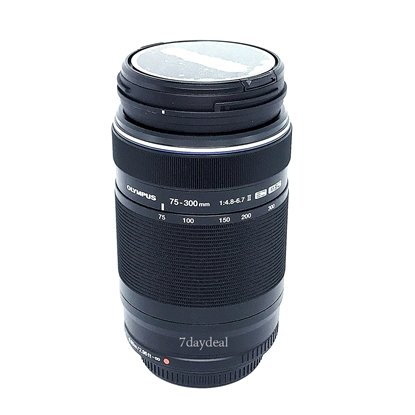 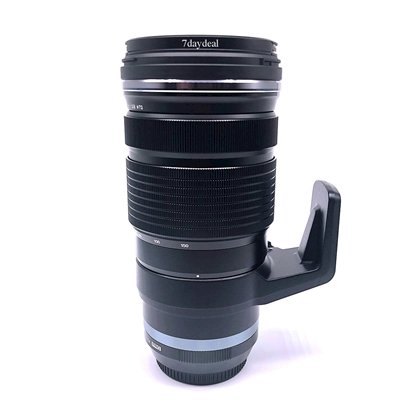 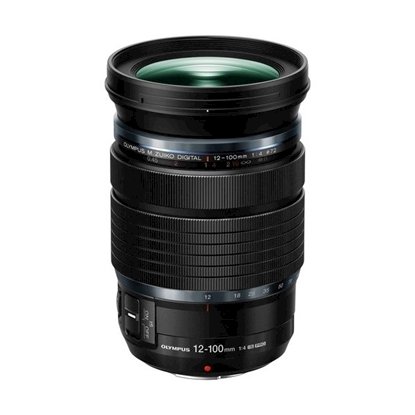