According to the company strategy, besides the mainstream of our product line, they still concern about the expansion ability of our model. Paying attention to the versatility, they brought out many useful equipment in the event, including filmpower Focus, SHINYO smart light, VONO microphones, ORVI robotic arm. Up to now, Filmpower owns filmpower, VONO, SHINYO, ORVI 4 sub brands. Filmpower will go farther and farther on the road of innovation, and bring better products and services to everyone. more...

7DaysDeals.com is proud to be an official reseller, authorized retailer and distributor for Filmpower in Singapore. 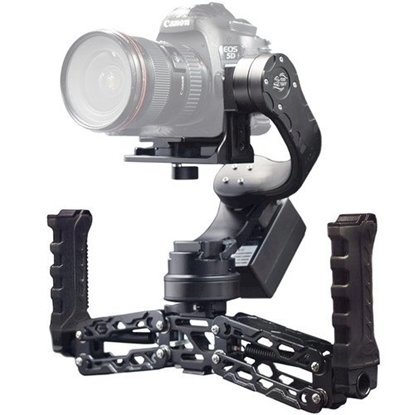 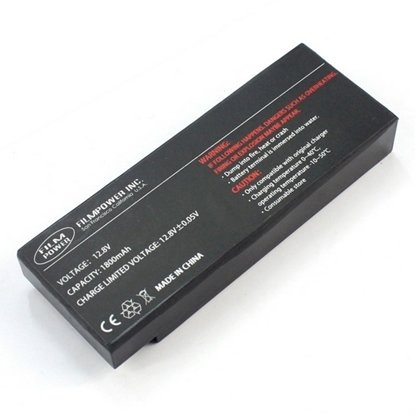 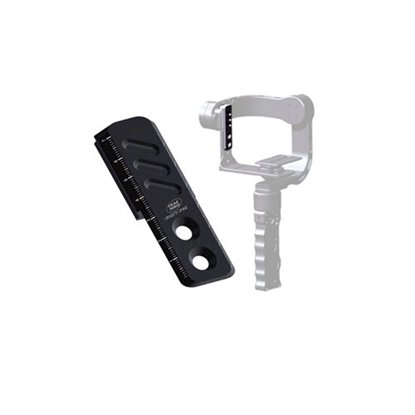 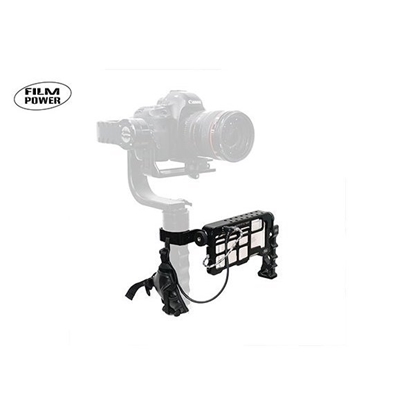